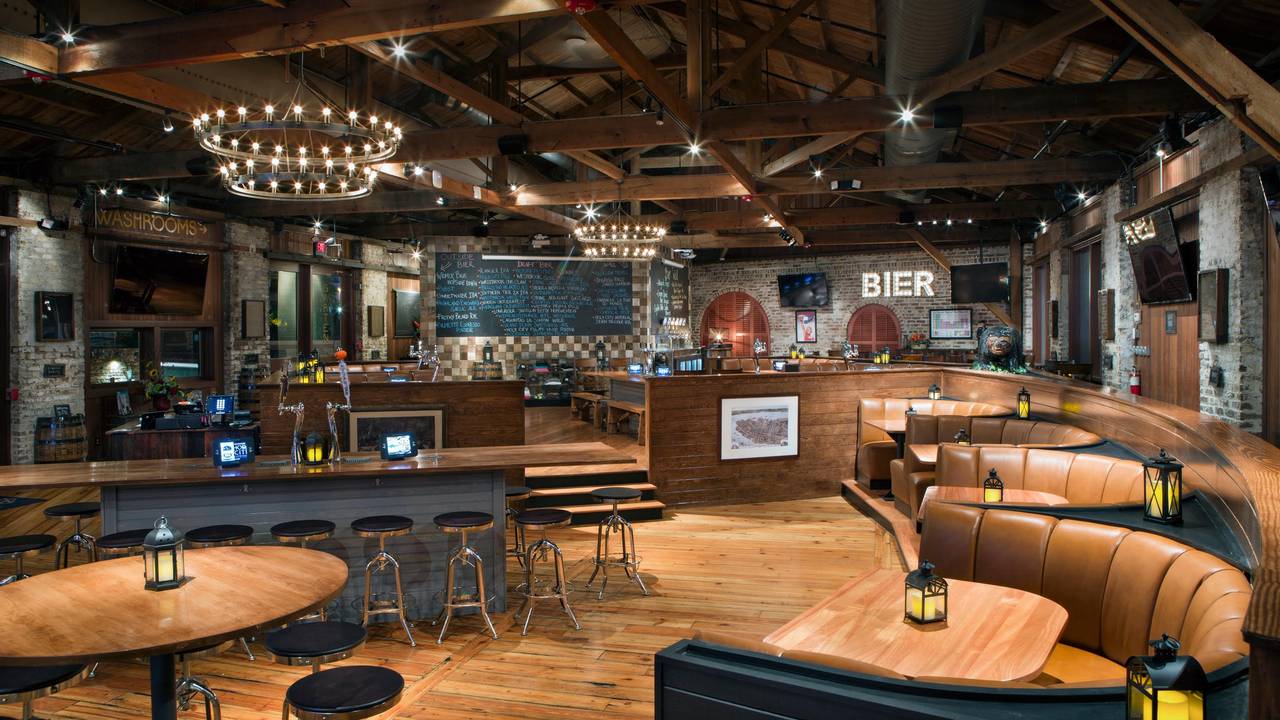 Bay Street Biergarten Charleston, located on the corner of Chapel and East Bay Streets, is not your typical Biergarten. With towering ceilings, communal tables, and comfy seats, this meeting spot draws you into its interior expanse. You’ll be here for a while, and not only for the atmosphere. The Biergarten is committed to serving customers top-notch German gastronomy as well as the greatest in craft beer, all while utilizing cutting-edge tap technology, such as iPad-equipped tap tables. Tap the screen, pay, and your tabletop tap is engaged; you’re now offering a draught brew with those pretzels and mustard.

Bay Street Biergarten, inspired by the large German beer halls of Bavaria, is located at the junction of East Bay Street and Chapel Street in downtown Charleston. It

The motif is “Bavarian-inspired – Southern made,” which translates into classic German apps and entrees, a Munich-style drinking community, and a patio equipped with picnic tables and “Prost!” Plan to enjoy the great weather on the terrace, meet new people, and drink Charleston brews with a side of schnitzel. 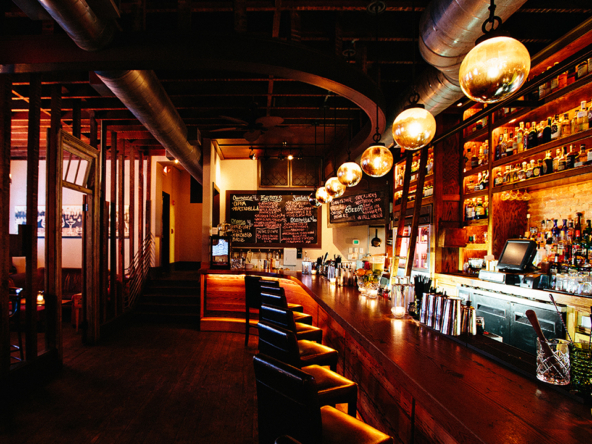 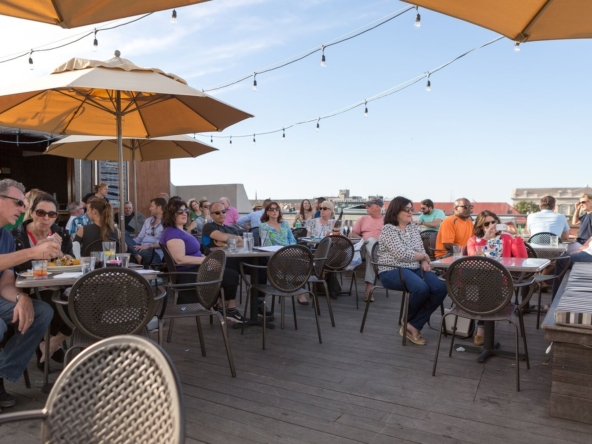