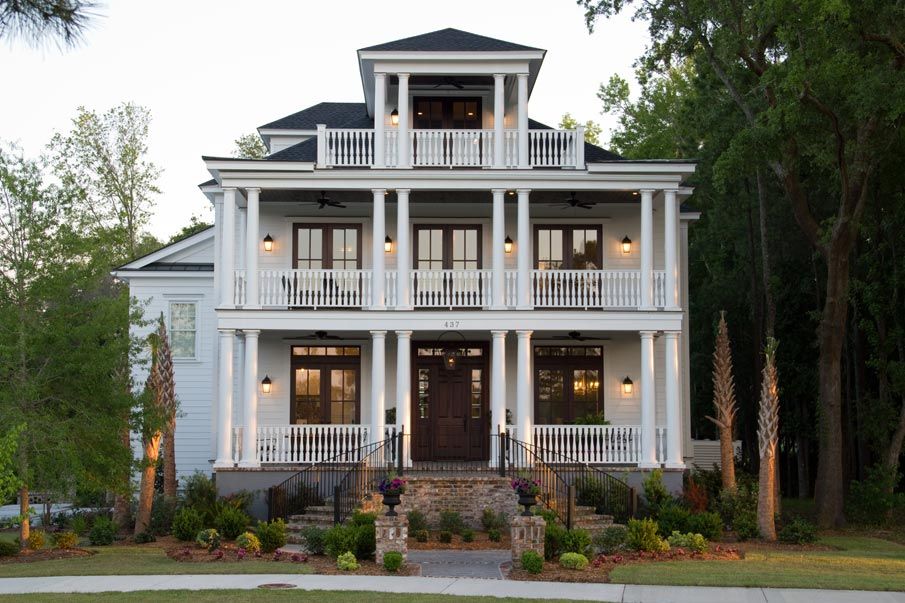 Not Just Southern Charm: A Look at House Styles in Charleston

Charleston, SC, known as the Holy City, has an architecture that can only describe as eclectic. In addition to its Lowcountry-style houses and Spanish-influenced churches, the city also has its share of eccentric homes ranging from Victorian to art deco and beyond. From modest beach cottages to sprawling antebellum mansions, the city’s house styles are as diverse as the people who live in them. While some of these house Styles in Charleston have become popular across the country and worldwide, many have remained uniquely Charlestonian.

An Overview of the Architectural Styles (House Styles in Charleston)

In any city, there’s a diverse mix of architectural styles. Luckily for us in Charleston, SC, that statement is especially true. With so many options from which to choose, it can be challenging to select an architecture style for your home – but don’t worry! Plenty of resources are available to help you figure out what you want and how much you’re willing to spend. And once you know that, consider talking with your architect about being open to custom designs and modifications based on your wishes. Today we’ll look at some common house styles in Charleston; stay tuned for tomorrow when we talk about one-of-a-kind houses.

Looking for southern charm? Head to South Carolina. From 17th-century cottages on St. Helena Island to elaborate planter’s homes in Charleston, SC, America’s Lowcountry is filled with historic architecture. If you look past all that grandeur, you’ll find an unusual style that’s not easily duplicated anywhere else: vernacular homes. Most people associate classic southern types like plantation houses and dogtrot houses with SC; they’re used to seeing them and recognizing them as quintessentially southern. Vernacular houses aren’t so obvious; they tend to have unique designs based on their region—unlike more established house styles—and are therefore difficult to define by typical characteristics.

It’s no surprise that Colonial is still a popular house style in Charleston. What many don’t realize, however, is that not all of these houses date to that period. It was more common to find them in many home styles before 1680. The most defining feature of Colonial houses are their gambrel roofs (one sloping side, two steep ones) and Tuscan columns on either side of a large front door; some were also built with arched windows near the roofline. But there are plenty of other pre-Colonial designs you might recognize, too—such as Saltbox Houses or New England Row Houses. House Styles in Charleston.

Charleston’s population swelled in size throughout The Second Period, as did its house styles. Several of these styles originated in Europe, like French Colonial and Italianate, but quickly took on their own Carolina charm. Many examples from The Second Period stand today, more than half of them during just 20 years between 1820 and 1840. Surprisingly, they were mostly one or two-story single houses with rooms connected by hallways rather than doorways (which allowed for cross-ventilation). These home designs are currently called single house or hall house styles, but most call them Colonial homes.

They built the most significant number of Victorian houses during the third period. More than one-third of all of our Queen Anne and Stick-style dwellings were built between 1880 and 1900. It’s probably no coincidence that these are also some of Charleston’s most beautiful homes. The first Third Period examples were a cross between a Second Period cottage with Italianate decoration and an early Second Period flat-roofed house with masonry construction. House Styles in Charleston.

The post-war period was a time of great prosperity in America, and architectural styles reflected that. From ranch-style houses to midcentury modern abodes. Home design in Charleston began to reflect national trends for a new type of homeowner. Though local building codes and traditions still constrained designers. Architects were given more freedom with materials and details on homes in Charleston. The result? Some of our city’s most beautiful modern houses.

Constructing a Common Theme for Your Home Design

When it comes to house styles in Charleston, South Carolina, you’ll find a lot of charm and grace. (Read more about your house style.) If you’re moving from out of state or buying a new home from scratch. One of your first steps should be establishing a common theme for your design. An experienced team of architects can help make sense of details ranging from ceiling height to wall composition. Use what works and let go of things that don’t fit with your vision for your own home. Working with an interior designer is another great way to start making decisions. About finishes, fabric swatches, and other elements that come together to create style within a house style in Charleston. 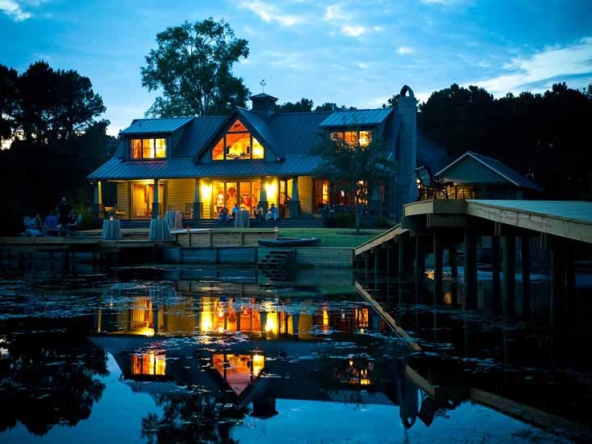 Lake Houses for Sale in Charleston SC - Why They're the Best Option to Buy As we all know, lakes...
Continue reading
by Amber 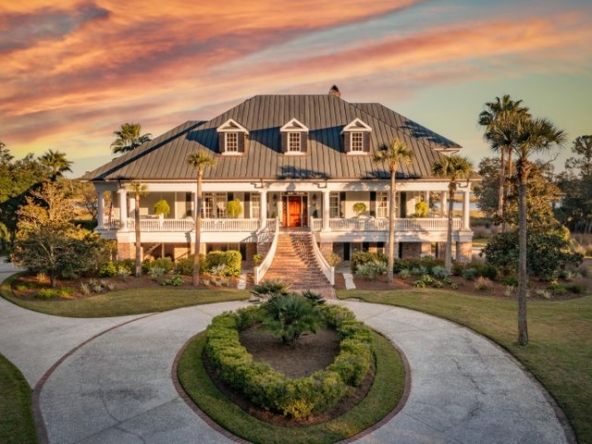 Country Houses for Sale in Charleston That Will Steal Your Heart If you are looking to buy a...
Continue reading
by Amber 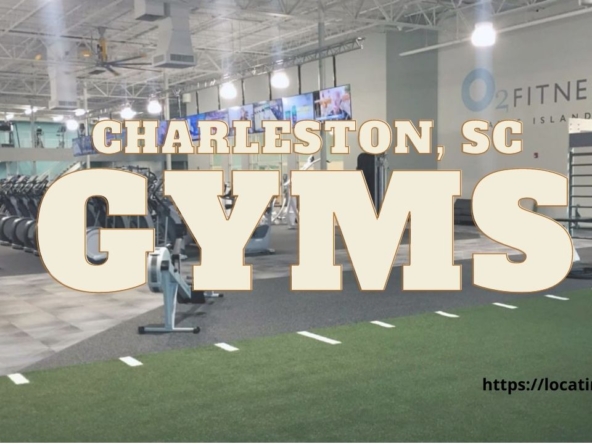